the essence of
schema therapy 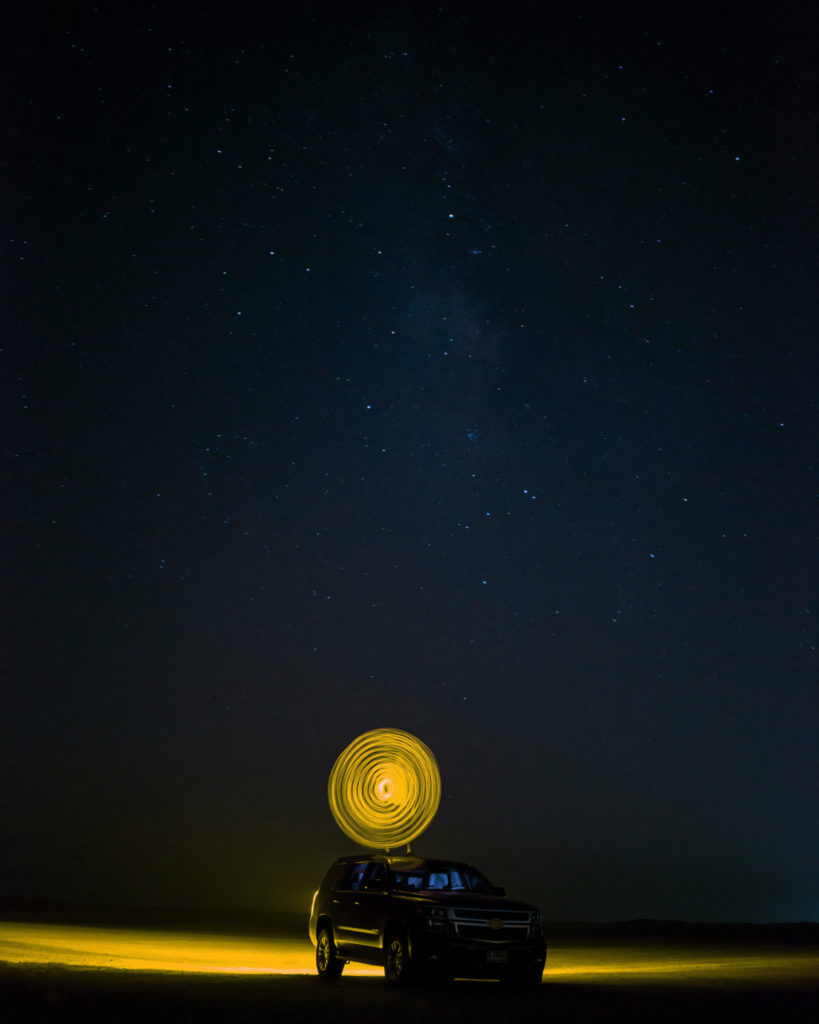 Schema therapy aims to validate unmet basic core needs of patients. The therapy relationship of limited reparenting provides a role model of a healthy parent that the patient learns to internalize over the course of therapy. The therapist uses both emotion-focussed and cognitive and behavioral techniques to break through dysfunctional patterns in the patient’s life.

The Dutch Institute for Schema Therapy was founded and is headed by Remco van der Wijngaart. In collaboration with other experienced schema therapists, he provides audio visual productions, training and supervision in schema therapy.

For information about workshops and training in the Netherlands, including the workshops in English, see www.schematherapieopleidingen.nl

Or download the internation online trainging agenda of 2020 / 2021 here 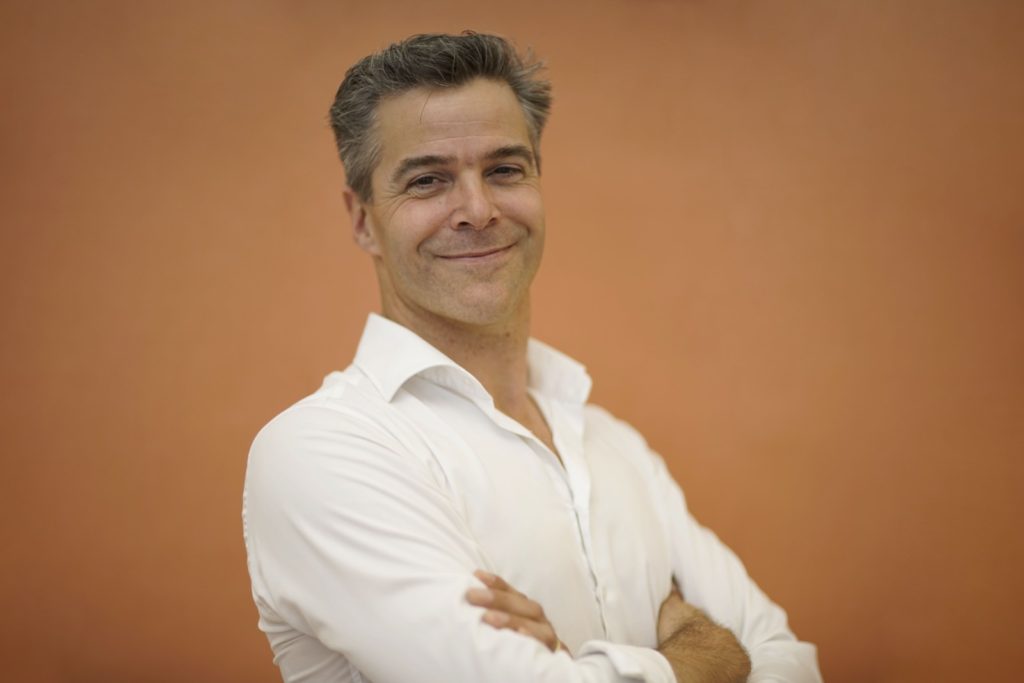 Remco works as a psychotherapist in private practice in Maastricht, the Netherlands. He was trained and supervised in Schema Therapy personally by Jeffrey Young from 1996 until 2000. Remco specializes in borderline patients, patients with cluster C personality disorders and anxiety and depressive disorders. 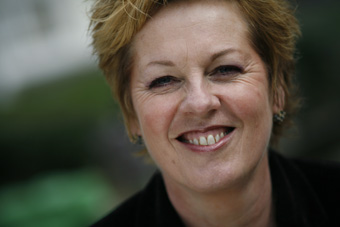 Hannie van Genderen is a clinical psychologist, supervisor and trainer in schema therapy and cognitive behavioral therapy. She has been giving training courses since 1980 and together with other contributors authored the books ‘Patronen doorbreken. Negatieve gevoelens en gewoonten herkennen en veranderen’ (‘Breaking through patterns: Recognizing and changing negative feelings and habits’, and ‘Schematherapie bij Borderline Persoonlijkheidsstoornis’ (‘Schema therapy in Borderline Personality Disorder’). 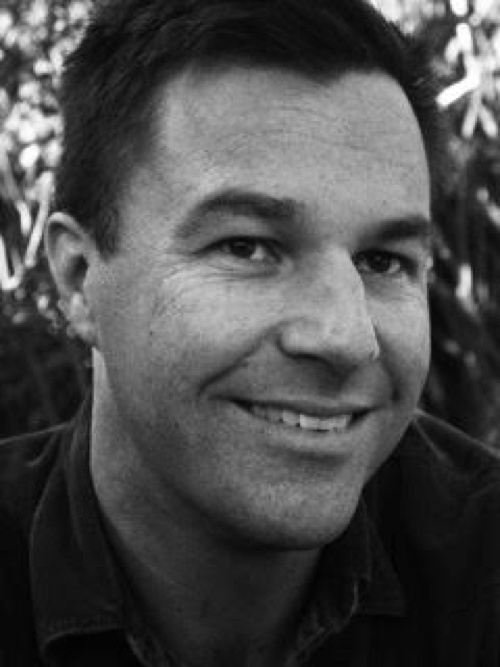 Chris completed advanced certification in schema therapy at the Schema Therapy Institute in New York City (USA), and was trained directly by Dr Jeffrey Young. He is currently employed with the Health Department of Western Australia as a Senior Clinical Psychologist within a specialist government health service working with those who have been sexually assaulted or have experienced childhood sexual abuse. In addition, he is the director of Schema Therapy Training Australia, a leading provider of Schema Therapy in the Australasian region. 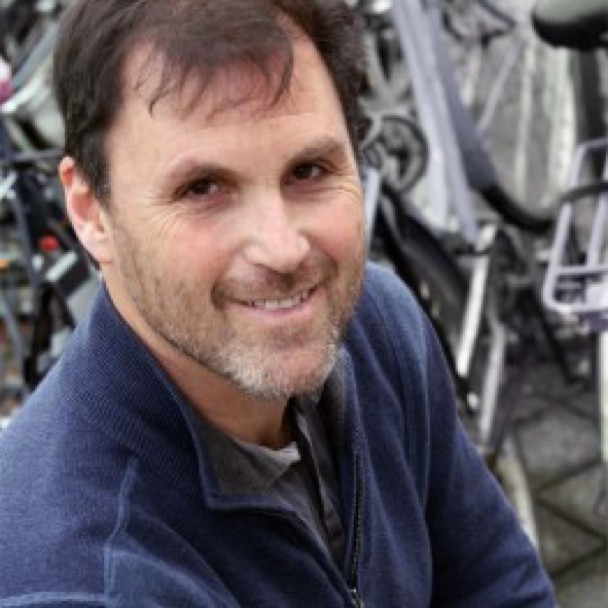 Remco made the production ‘Schema therapy, working with modes’ (2010, English) in collaboration with David Bernstein.

David Bernstein is a professor of forensic psychotherapy at Maastricht University in the Netherlands. Bernstein has served as President of the Association for Research on Personality Disorders, Vice President of the International Society for the Study of Personality Disorders and Vice President of the International Society for Schema Therapy.
Before coming to the Netherlands, Bernstein held the post of Associate Professor in the Department of Psychology at Fordham University, New York, where he was a co-director of the forensic psychology programmed. 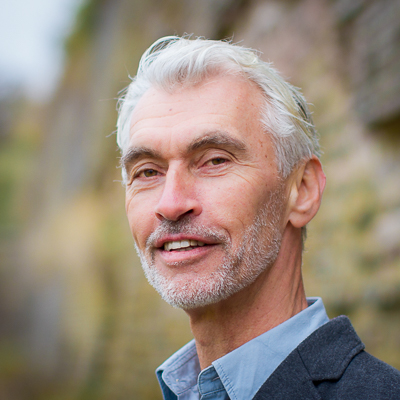 Remco made the production ‘Schema therapy for the Dependent-, Avoidant-, and Obsessive-Compulsive Personality Disorder’ (2016, English) in collaboration with Guido Sijbers.

Guido Sijbers is a clinical psychologist, trainer/supervisor in Cognitive Behavioural Therapy and Schema Therapy. He works in private practice in Cologne (Germany), for Maastricht mental health services and is a founding member of academievoorschematherapie.nl. He specializes in treating personality disorders individually and in groups.